In October 2016, Nelson Theatrix ltd and Nelson Showgirl Academy proudly joined forces, to bring a one of a kind ‘quirky pub gig’to Paradox Nelson. Featuring outstanding performances of halloween themed musical theatre songs, along with some thrilling poetry, and seductive burlesque, the show became its own production, and was most certainly, a night not to forget. 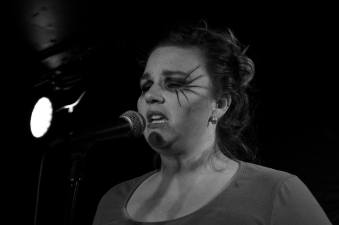 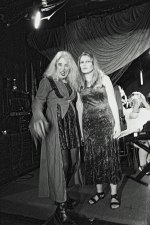 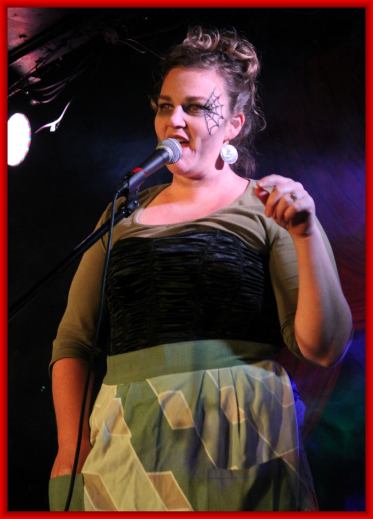 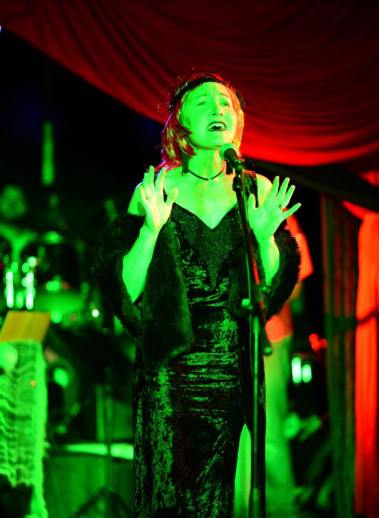 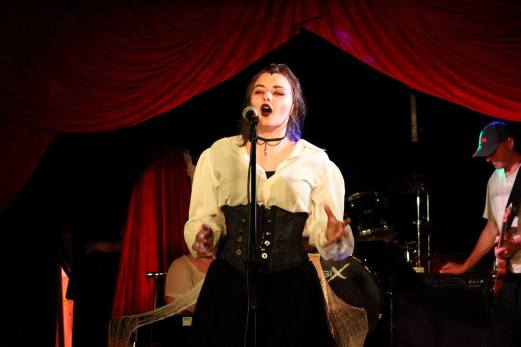 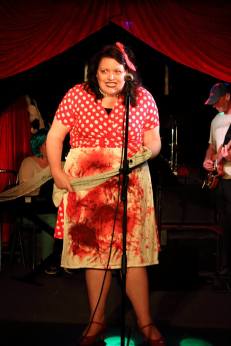 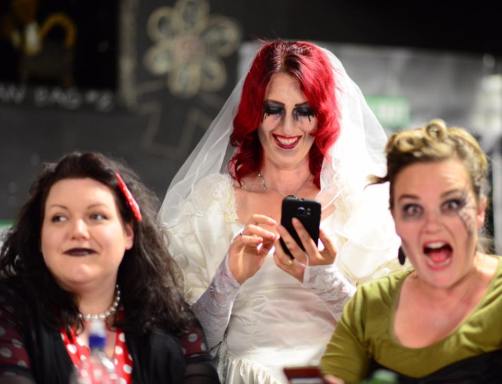 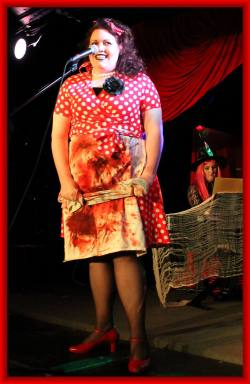 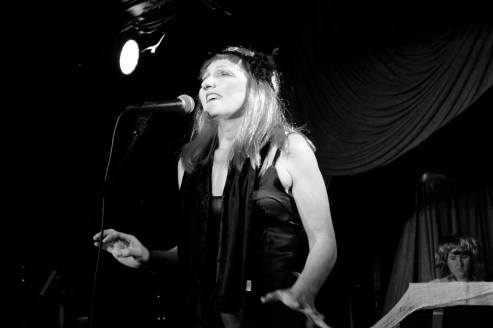 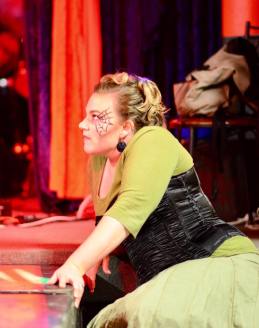 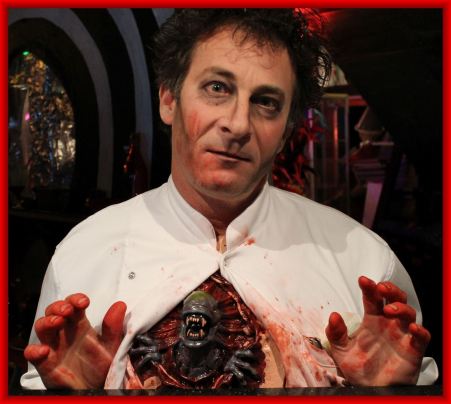 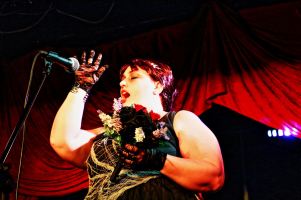 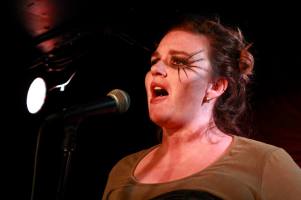 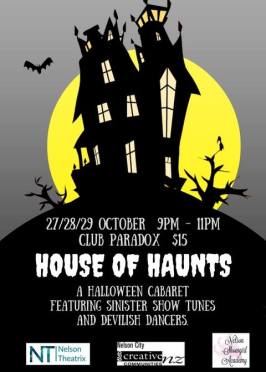